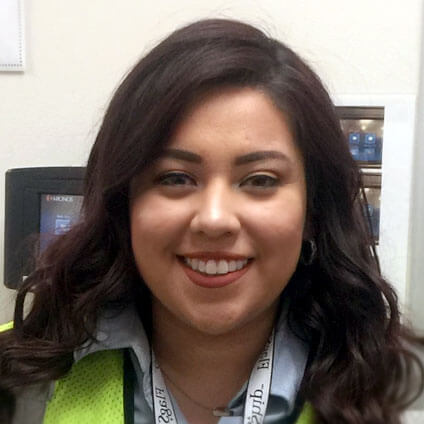 Airports are busy–places in the world and DFW Airport is one of busiest. It’s one of the busiest and when a child loses their parent it becomes a busy, frightening place.

When Flagship’s Kimberly S. saw a small child wandering around with a confused look on his face, instead of looking the other way, she took action. “I could tell by the look on his face, he was lost,” said Kimberly. “I asked him where he was from and when he said New Zealand–I dropped everything and made it a point to reconnect the little guy with his parents”.

This was no small task as Kimberly was required to travel through several terminals to find them. “The look of relief I saw on all their faces when they were reunited was priceless.”

Over the years, Flagship Facility Services has proudly served some of the nation’s leading airports. But through it all, the greatest service we provide…continues to be to our customers.